Old Clothes Get a New Start With FabricAID 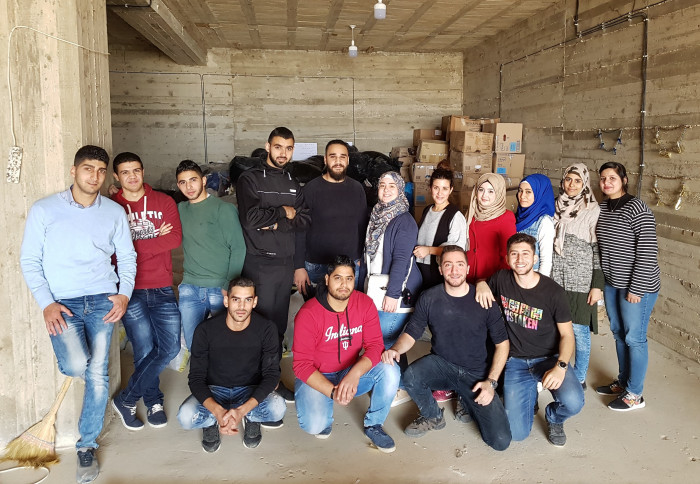 The story of how FabricAID came to life, is both inspirational and noble. Lebanon’s first second-hand clothes collector and distributor, FabricAID, was founded out of a growing need in the country. But it all began when its Founder, Omar Itani, accidentally discovered that the clothes his family would donate to the building’s concierge and his family, did not actually fit their needs. He dug deeper, to find that Lebanon lacked a proper collection and distribution model for used clothes.

In December 2016, he posted on his social media platforms, asking family and friends to donate their old clothes. He went on to sort the items and distribute them to disadvantaged families based on their exact needs – in correct sizes, for relevant members. The response Omar received from his circle of friends was overwhelming. Soon, his house was filled with bags of clothes.

After a series of investigations, conversations and a stint as a second-hand clothing store, FabricAID was founded in 2017. Today, the growing enterprise re-sells good quality clothing, shoes, and accessories at affordable / microprices (USD0.3 to USD2 per item) to disadvantaged communities.

BDD sat with the team behind FabricAID (FA), to discuss social enterprises, redesigning clothing cycles and the growing need to give back to society, in a made-to-measure manner.

BDD: What fueled the idea for FabricAID, to transform into its current form?

FA: After an investigation, a valuable volunteer experience at a second hand shop, and conversations with people in disadvantaged communities, Omar found out that in Lebanon there are about 2.5 million people living in poverty and many of them shop at an estimated 250 second-hand stores, most of which import used clothing from Europe and Africa. Meanwhile NGOs struggle with donations because it takes a lot of effort and money to store and redistribute items.

FabricAID was born out of a need to bridge the huge gap between supply and demand from these two communities. In summer 2017, Omar applied for the UNICEF Impact Accelerator with just an idea, recruited tech wiz Hussam Hannouni and designer Lynn Abi Aad as co-founders – and got accepted. FabricAID was officially registered as a company on October 12, 2017.

BDD: How do you decide where to locate FabricAID’s pop-up markets and permanent shops?

FA: FabricAID collects, sorts, and redistributes clothes to disadvantaged communities, so while choosing locations for our pop-up markets and shops, the main target is to find vulnerable areas where people cannot afford and yet need decent clothing suitable for all seasons.

BDD: How are you supporting other NGOs and creating job opportunities? What is the impact in numbers?

FA: By redesigning the clothing cycle, we positively impact communities, NGOs, the environment, and businesses through:

BDD: What are the key challenges you face? And how do you overcome them?

FA: The biggest challenge we faced was having a consistent cash flow. As you know, Lebanon is not equipped to scale up social enterprises like FabricAID, so this slowed down our work and delayed our growth, leaving us with feelings of uncertainty.

We particularly ended up scaling really fast and grew from a very small organization of 2 to 3 people, to 20 full-time employees in less than 2 years. As impressive as that sounds, it was really hard to get to where we are today. We achieved this through hard work, dedication, persistence, and confidence in what we are doing. Other reasons we stood up on our feet is working with angel investors, institutional investors, NGOs, and applying to all sorts of competitions and funds.

BDD: The FabricAID model is designed as a social enterprise. Why is social entrepreneurship vital for society?

FA: A social enterprise is a business with a social or environmental mission. It is a cross between a non-profit organization and a traditional business, which means it applies business strategies to make a profit, but its main mission is to have a positive impact and improve social or environmental wellbeing. Often, social enterprises reinvest profits into their business model to remain sustainable and continue doing their work.

They're vital for society because their main aim is to reduce social, environmental and economic inequalities that normal businesses usually ignore.

To date, FabricAID has organized more than 91 pop-up markets with the help of NGOs, institutions and municipalities all over Lebanon, in areas such as Barja, Ain el Helweh, Bekaa, Chhime and Mar Elias. FabricAID continues to grow its collaborative network, to organize markets with organizations such as ACA, Amel Association, INAASH Association and Nabad for Development.

To donate your used clothes and keep a families warm this holiday season, visit fabricaid.me to learn more.

The story of FabricAID, Lebanon’s first second-hand clothes collector and distributor. Learn how old clothes get a new start, and how you can contribute. 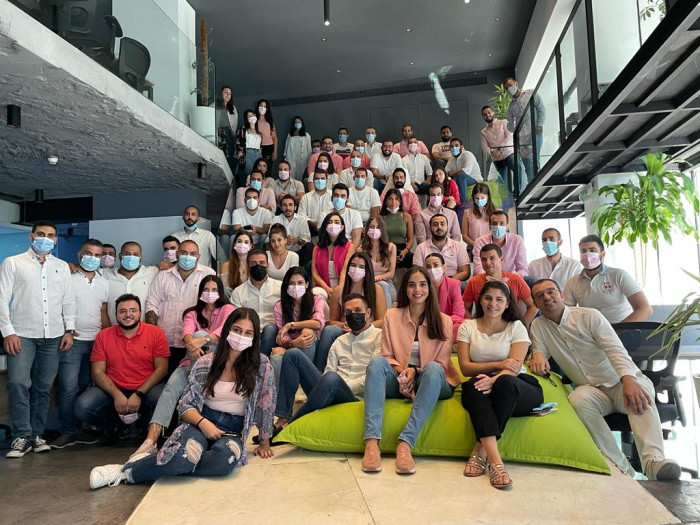 Innovative Spirit of the Lebanese Fueling the Growth of OLX Lebanon 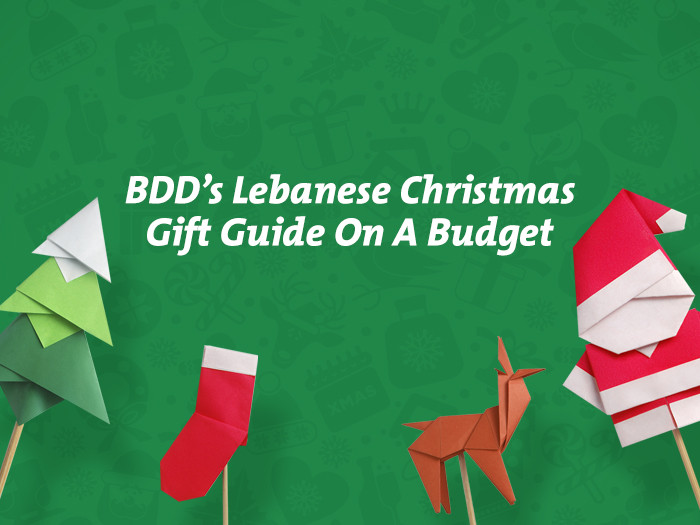 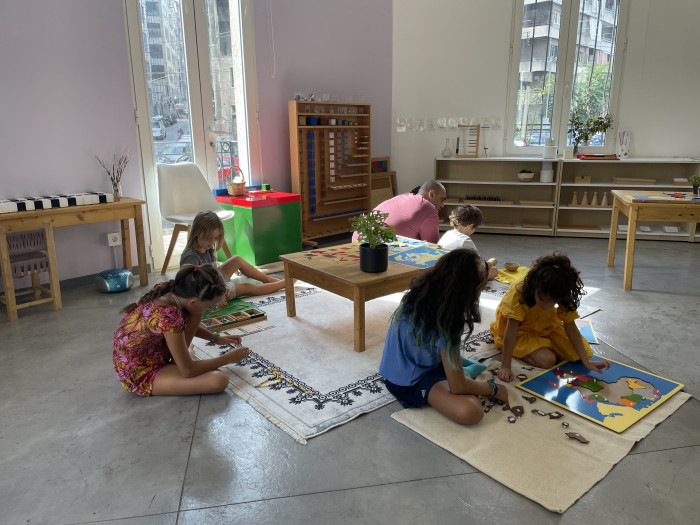 Explore The World Of ‘Alternative Schooling’ With Montessori Beirut