LIFE And Endeavor Lebanon Team Up To Support Lebanese Scale-ups

On December 23, LIFE and Endeavor Lebanon hosted a networking discussion with Lebanese scale-ups at BDD. Members of LIFE, the global network of Lebanese professionals, met with a series of Lebanese scale-up companies, to support them mentoring sessions and facilitate business introductions.

According to Endeavor Lebanon, scale-ups have a sizable impact on the Lebanon’s economy, and typically generate “on average of 1.6x more revenues and more jobs than other SMEs”. Accordingly, the networking discussions brought professionals together to extend support and expertise to the companies that are expected to play a significant role in the future outlook of the Lebanese economy.

The dynamism of the gathering was evident, despite the current climate in Lebanon. Sessions were focused on addressing specific challenges that the participating scale-up companies are facing. The main challenges, as a result of the discussions included: opportunities to scale abroad, access to financing and access to global networks.

LIFE and Endeavor Lebanon hosted a networking discussion with Lebanese scale-ups at BDD, to support them grow beyond borders. 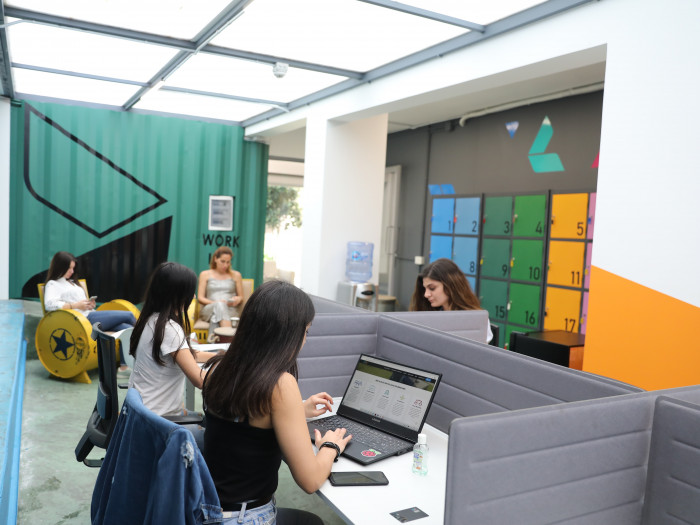 Hot Desks And The Future Of Mobile Work 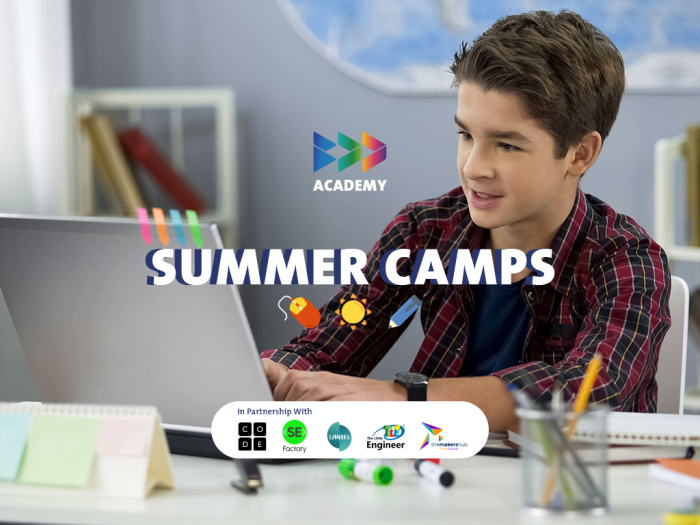 School May Be Out, But Learning Is Still In