How was the Beirut Digital District Community Created? 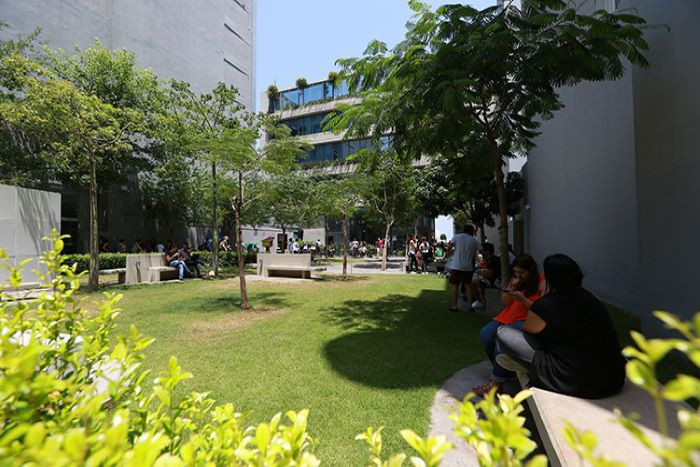 The vision of the Beirut Digital District may have seemed like a far-fetched dream, when word started to spread. In a country that is already crowded, bustling with sights and sounds, questions arose as to where the space for such an ambitious project would be made in the heart of Beirut.

With a masterplan in place, the blueprint of the community was laid out. Phase after phase, the team behind the Beirut Digital District outlined just how dreams could and would be realized.

It was in 2012 that the first part of the unique cluster of innovation became a reality. Gathering the digital and creative community, the Beirut Digital District’s mission began to spread, attracting companies and individuals to be part of a groundbreaking movement.

Mouhamad Rabah, BDD’s CEO, shares the driving force behind the development, intended to serve as a community where dreams could grow and companies could flourish. “The objective was for Lebanon to become a production hub, to ultimately reverse brain drain,” he shares. “By building a sustainable community, we aimed to create employment opportunities and fuel growth, both locally and globally,” he explains.

Today, the Beirut Digital District has taken on a life of its own, powered every day, by over 1,500 community members. The energy that flows from the growing district to neighboring, areas cannot be missed.

“We have created a bubble of hope,” says Rabah.

This video is part of a 6-series BDD and Live Love collaboration, to showcase the power of a sustainable community.

Phase after phase, the team behind the Beirut Digital District outlined just how dreams could and would be realized. 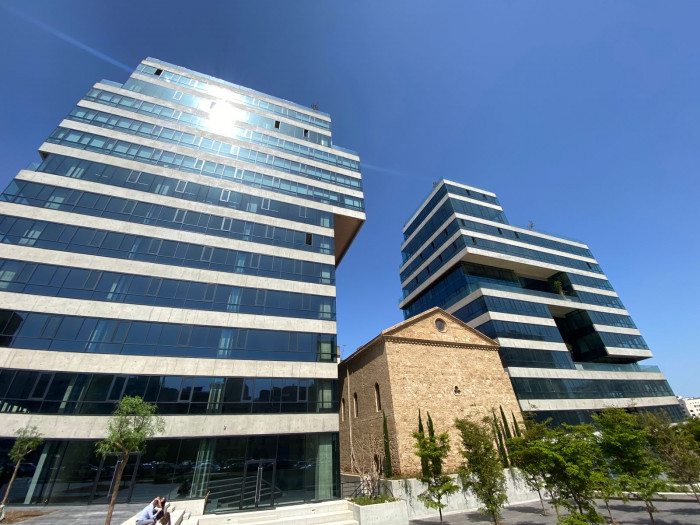 BDD 1227 Awarded Gold LEED Certification, With Sustainability At The Core 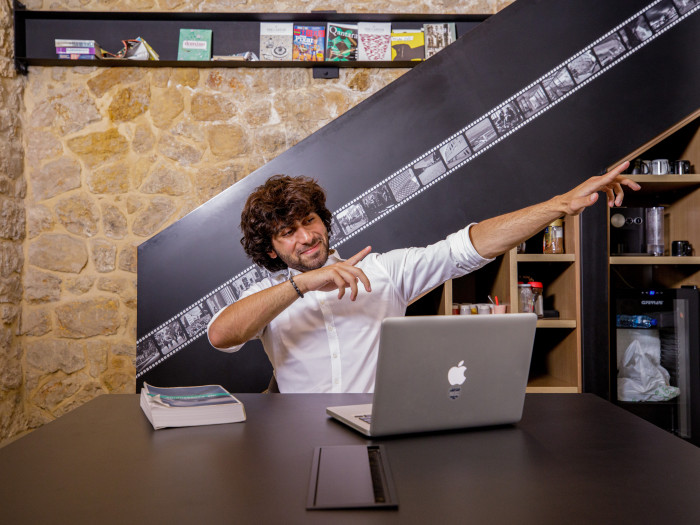 Rent An Office In The Heart of Beirut, All Perks Included 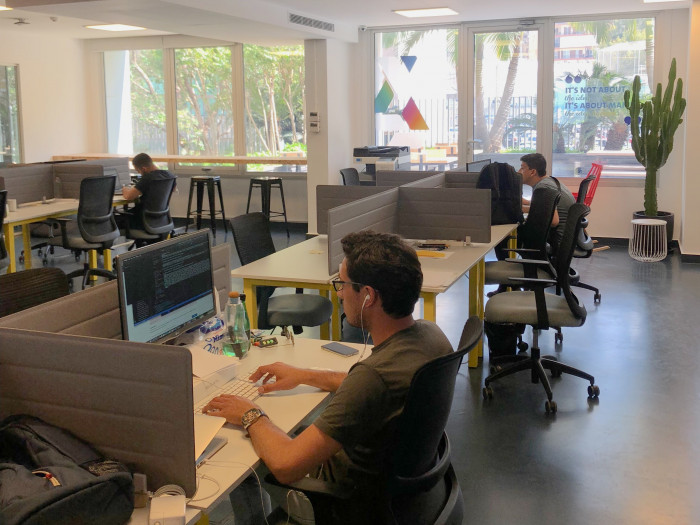