How To Pivot And Transform In The Face Of Opportunity, According To Hipernation 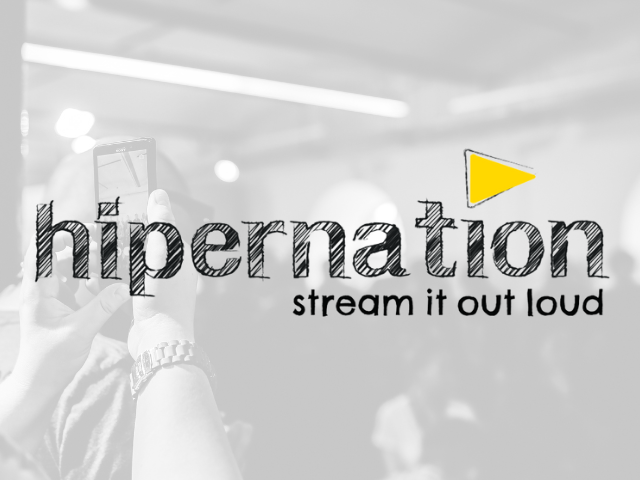 The way content is shared, consumed and interacted with in the digital realm has been evolving at an exponential pace. As a result, technology companies, that are not afraid to pivot, have reaped the rewards of the numerous disruptions over the past two years. Hipernation is one such company, led by Patrick Gharios, out of Lebanon.

BDD: First things first, when did you know it was time to become an entrepreneur?

PG: It all started back in 2005, when I was working as a telecommunications engineer with a leading global firm. I managed projects around the world, which allowed me to interact and explore diverse cultures during my trips. But there was something missing in my career – the lack of freedom. Leading my own destiny is integral to me, and freedom remains my highest priority.

It was only until I got a promotion that I was working hard towards 5 years later, that a shift happened. I resigned the next day. I yearned for fulfillment, so I pivoted and explored opportunities in the market. It was the meetings with smaller clients and delivering tailored cost-effective solutions to them that gave me a sense of leadership and achievement.

I then founded Hipernation in 2011.

BDD: How did the idea for Hipernation come about?

PG: It started as a live streaming business in 2011. The idea actually came to me when a man called me from the World Bank, and asked for us to live stream an event. Back in the day, Facebook Live and Youtube Live did not exist. The big platforms had video on demand, which was passive content. I initially informed him that we didn’t have that service… but then thought “this would really disrupt the industry.” It all started with a prototype and an IoT device was created, with a full-fledged live streaming engine.

We started providing services, where we were the user of the engine, and served events and conference organizers, to live stream their content on our website. A few years later, Facebook Live and Youtube Live came onto the scene. Our only choice was to pivot. Accordingly, I transformed the service to ‘Platform as a service (PaaS). That was the main turning point for Hipernation. Today, the platform enables enterprises and startups to build their own solutions on top of what we offer.