How Can We Prepare The Future Workforce In The Mashreq Region? 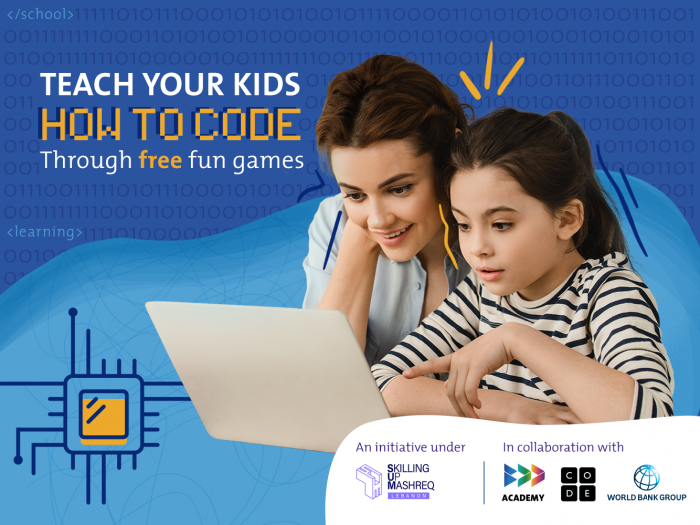 We interviewed the World Bank Group (WBG) and the BDD Academy, about the Skilling Up Mashreq (SUM) Initiative. Through the partnership, the youth of the Mashreq region are being prepared for the future tech and digital workplace, through skills building programs. Read on to learn more.

BDD: What is the Skilling Up Mashreq initiative?

WBG: The future workforce in the Mashreq region is not well equipped with skills to thrive in a tech and digital economy, and without the right skills the region may not benefit from the opportunities afforded by technologies. Short of the right skills sets to find a good job, youth can become marginalized, disappointed and frustrated. This is the main driver behind the Skilling Up Mashreq (SUM) initiative launched in 2019 by the World Bank Mashreq Office in Beirut. The SUM aims at addressing this skills gap by preparing young women and men from the Mashreq countries (Iraq, Jordan and Lebanon) for the global jobs of the future and attracting digital technology players to invest in the Mashreq region.

Concretely, our objective is to work with partners from public and private sectors, as well as global players such as Google, Microsoft and others, to provide access to youth from the region to different levels of digital skills ranging from basic digital literacy to advanced IT developer skills.

BDD: Why did you decide to engage the private sector in Lebanon and why the BDD Academy?

WBG: The rationale behind engaging primarily with private sector providers is that they are closer to the job market and therefore better positioned to respond to the needs of both employers and job seekers. An analysis conducted in 2016 to determine the effectiveness of youth employment programs around the world showed that youth employment and skills development programs implemented solely by the private sector perform better than joint public-private implementation or sole implementation by the government.*

The Beirut Digital District (BDD) is at the epicenter of the tech and digital ecosystem in Lebanon, hosting a vibrant tech entrepreneurial system and with relationships with large and key digital ecosystem players in the region and internationally. It also has an in-depth know-how of the digital economy sector and has the potential to leverage and scale-up the efforts of existing and successful digital skills training providers from across the country.

It’s important to highlight that SUM is a national initiative and we expect BDD to engage with the Ministry of Education and Higher Education, universities and other public and private sector partners to maximize the outreach and impact of this initiative.

BDD: Tell us more about the BDD Academy, how did it start and its impact to-date?

BDD Academy: The idea behind the BDD Academy started in 2017 when we realized that the biggest challenge tech companies are facing today is access to talent. The unemployment rate in Lebanon was continuously rising and at BDD alone, we had more than 50 open positions. As such, we wanted to do something about it by building on the great initiates that were already taking place locally as well as sourcing international programs. Since then, we have supported multiple training providers and organizations in scaling up their impact. Our support includes offering space, commercializing, localizing content, marketing, sales/ tele-sales, tracking and follow up, etc.

With the BDD Academy scope increasing since 2017, we have revised its strategy and registered it as a non-for profit organization, an incubator of educational programs, aiming to develop the skillset of people (kids, university students and continuous learners) to fulfill the digital jobs of today and tomorrow.

BDD: What is the role of the BDD Academy within the SUM initiative?

BDD Academy: BDD Academy’s vision overlapped with that of SUM and this is how it all started.  The BDD Academy is responsible for implementing the SUM initiative in Lebanon, capitalizing on its efforts and impact to-date, its knowledge of the sector and its various players, on the relationships and reach it has in both the private and public sectors as well as the partnerships it has built so far.

Our role is that of a management arm responsible for designing the overarching SUM model and approach, identifying needs, performing market scans, selecting and vetting local and international partners, implementing and scaling training programs as well as monitoring their impact and output. The BDD Academy will also be responsible for fundraising alongside the World Bank Group (WBG) in order to secure the necessary funds to reach the SUM targets.

We are currently working on the first phase of the project and preparing for next steps that we are aiming on achieving once the financing of the initiative is available.

BDD: Where does SUM stand today? And what are the next steps?

WBG: The SUM has country-specific business models which are progressing at different paces. We have started working with BDD for the development of the Lebanon model and mobilizing resources to launch the first batch of training activities. We are also working on developing partnerships with key international players that would bring in knowledge, quality and certifiable trainings. As a first step and in the context of the Netherlands development cooperation’s partnership agreement “PROSPECTS”, the team is planning to conduct coding and cloud computing trainings targeting students in public schools and the public university.

BDD Academy: Since the end of 2018, we have been working hand in hand with the WBG to take the SUM from concept to project stage. So far, we have designed the overarching model, approach and phasing. The model was vetted during an open workshop including all key stakeholders back in Feb 2019. We have also designed the governance structure, the partnership strategy, the market scan methodology and most importantly, the pilots we will be running during Phase 1.  We are currently working hand-in-hand with the WBG to take this to next level. These tailored agreements will be with a network of partners required to deliver pilot programs and gradually scaling the BDD Academy team to implement SUM.

These programs are designed for kids, the youth, as well as young adults that are currently working. At this time, we are evaluating and designing the pilot programs for the next phase, which the BDD Academy will be implementing once the funding of the SUM initiative is secured.

BDD: How did the Code.org initiative came to life under SUM?

WBG: We were already in discussions with Code.org to adapt some content of their Computer Science curriculum to the Mashreq countries. When COVID-19 challenges started affecting Lebanon, and with school closures, children were staying at home, missing important learning opportunities. We wanted to act rapidly and provide a good reliable source of training for students at home to start building the skills essential for their future. Hour of code courses were available, accessible and ready to be deployed. Our role was mainly to facilitate the partnership between Code.org and BDD.

BDD Academy: Hearing about Code.org was a silver-lining. It was a great opportunity not only to create great impact but also to raise more awareness about how technology is changing our future and why our kids should start learning coding now.

How can we prepare the youth for the future workplace? The World Bank Group and the BDD Academy share their insights. 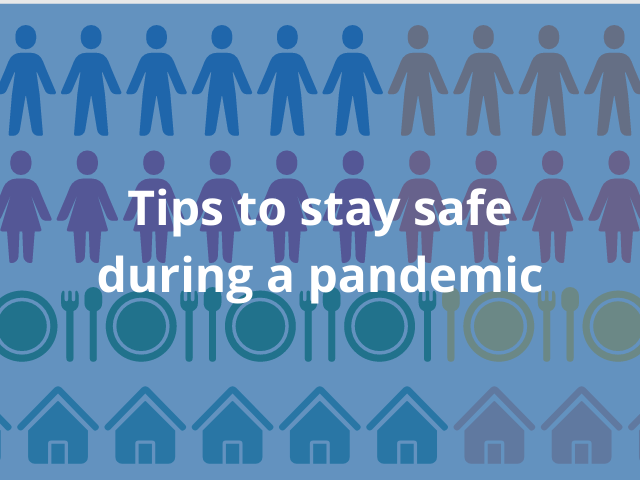 Tips To Stay Safe And Healthy During A Pandemic 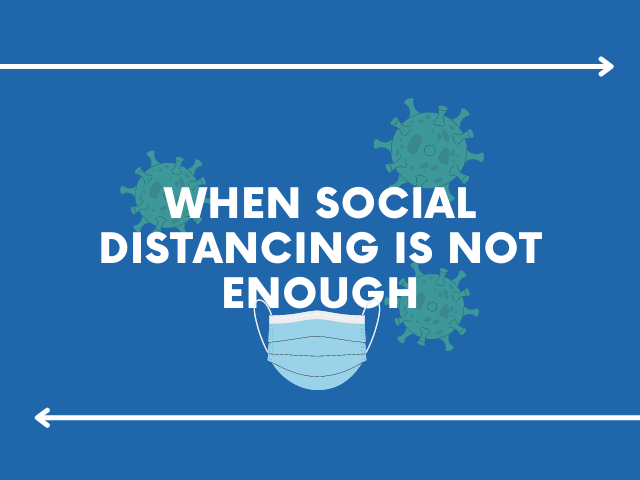 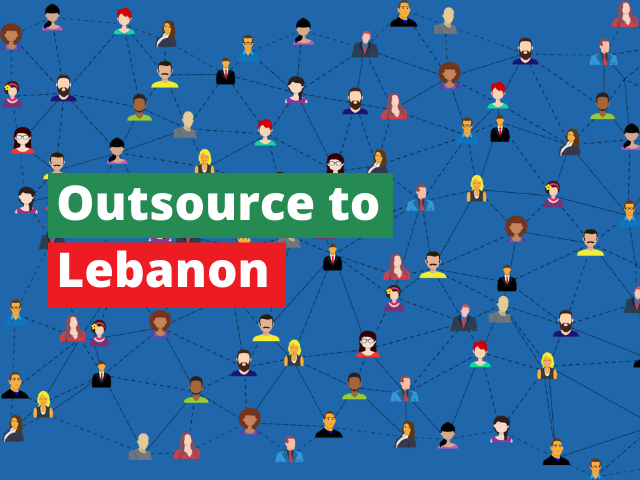 How And Why To Start Outsourcing To Lebanon