From Lebanon to NASDAQ – A Streaming Success Story From The Region 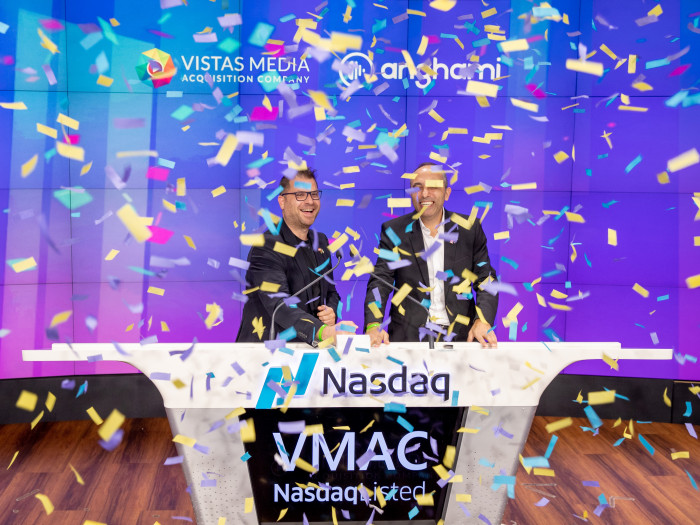 ﻿At the official Bell Ringing Ceremony at NASDAQ’s headquarters on February 3, 2022, history was made. Anghami (ANGH) became the first Arab company to be officially listed on NASDAQ. Yet, this milestone for the leading music streaming platform in the Middle East and North Africa, required extensive transformations, overnighters and countless hours from dedicated team members, to be realized.

BDD spoke with Elie Habib (EH), Co-Founder and Chief Technology Officer of Anghami, about this milestone, how the streaming platform will change in the coming years and what role Lebanon and its talent played in its success.

BDD: Firstly, congratulations on this ground-breaking achievement. What does being listed on NASDAQ mean for Anghami?

EH: It is difficult to answer that from a first person's perspective. For us, it marks another chapter in our journey that has been memorable from the beginning. Since our founding, we always took a different road to reach our goals, probably not the easiest, but definitely the roads that made us proud.

To reach such a milestone, it took a lot of effort from a small team that started in a small office in Jounieh. I recall on the listing day as I was walking down to NASDAQ, for the first time I felt as though all overnighters and the countless hours invested, were worth it.

I really hope that this listing inspires many more to rise on top, and do better. We just proved that it can be done, setting a precedent for other Arab tech companies to follow.

BDD: Being a public traded company, what impact do you foresee it will have on Anghami's operations?

EH: It will definitely start reshaping the company, and we foresee many changes.

These factors may slightly slow down operations, but definitely introduce more accountability amongst the team. The listing is also now associated with a public currency - Anghami now has a currency called ANGH. We can issue this currency, as well as attract and acquire companies. I consider this a game changing event.

BDD: What integral steps did you have to go through, to reach this milestone?

EH: To say the least, it is a very long story.  I believe that everything we ever did to grow, and all that we did to be different, led us here. It cannot be attributed to one perfect thing or one step we took… Rather the approximately 4,000 days of work to build a tech platform, that talks music to an ecosystem of fans, artists, labels and brands.

Whilst I can't pinpoint the exact steps to replicate what we did, I definitely know that we had to build a differentiated product, that could scale, that had margins, and that kept attracting people.

BDD: Were there any integral players that supported you on your journey, or facilitated the process?

EH: We could not have done it without every single team member that joined us since our inception. This is a key point to make. But, we also attribute our success to our original investors, MEVP, who believed in us, when everyone was telling us to go build something else. We also could not have done it without the last investors, SHUAA Capital, who believed in our listing goal.

BDD: Having initially founded Anghami in Lebanon, what has that experience provided you with / offered you?

EH: We always regarded Lebanon as a testing ground, while building for the regional market, and this was really great for us. Lebanon has helped us create Anghami through the talent we were able to find and grow. This is undeniably the best gift our country gave to Anghami.

BDD: What advice do you have for Lebanese tech companies eyeing growth?

EH: Get out of your comfort zone. Build leadership teams. Delegate to grow. Ship often. Perfect is the enemy of good. And always build for a global audience when you can.

BDD: So what's next for Anghami?

EH: We will definitely continue to prioritize growth and differentiation through every major action that we do. Whether through different content, niche products, providing more products for artists, embedding our products and rethinking services around our ecosystem… We will be building products with partners that bridge what our consumers need with what we are best at.

To download Anghami and start streaming (if you haven’t already) visit https://www.anghami.com/

A brief overview of Anghami’s – from its founding until NASDAQ

Co-founded by Elie Habib and Eddy Maroun, Anghami was launched in November 2012 in Beirut, Lebanon.

On its platform, Anghami has an estimated 72 million songs in its library, streamed around the clock to 75 million registered users. It also has around 40 telecommunication partners across the MENA region.

The company has offices in Beirut, Dubai, Cairo and Riyadh, with more than 160 employees.

In 2021, Anghami relocated its headquarters to Abu Dhabi, United Arab Emirates, as part of the Abu Dhabi Global Market (ADGM) and supported by the Abu Dhabi Investment Office (ADIO). Their journey to NASDAQ began in early 2021.

In this interview with Anghami's Co-Founder Elie Habib, we discuss the tech company's journey to success and what being the first Arab company to be listed on NASDAQ means to them. 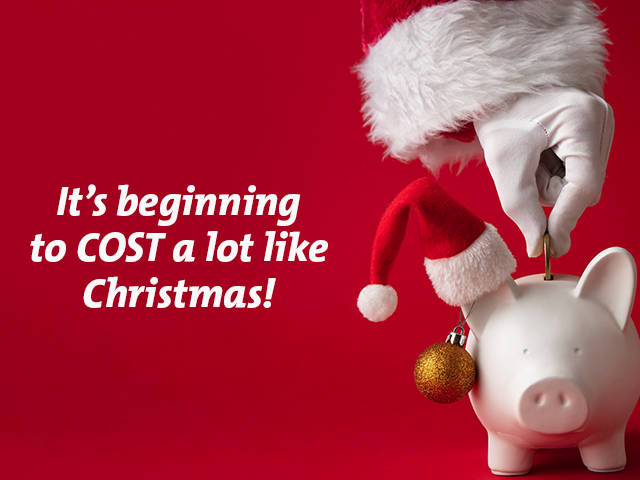