Five podcasts about startups, pivots and successes: What are Lebanese entrepreneurs listening to? 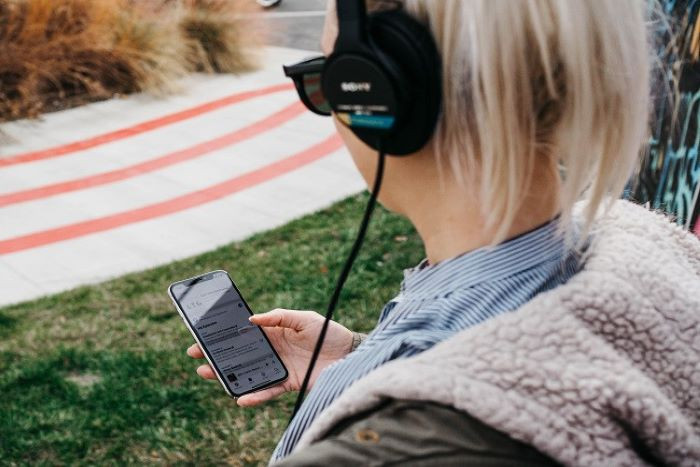 Many entrepreneurs turn to inspiring books and online media outlets, fishing for tips on how other entrepreneurs launched their startups, succeeded or overcame their struggles.

In the last decade, a relatively new content type started to get people’s attention.

Between 2009 and 2018, podcast consumption increased by 17 percent in the United States, according to Podcast Consumer, a report conducted by research company Edison Research in 2018.

Fortunately, it is easier nowadays to find good quality content as you explore podcasts, no matter where you are in your startup journey.

To help you in your quest for the right podcast, we reached out to six Lebanese entrepreneurs to see which podcasts they recommend.

Here are their picks:

StartUp is a documentary series about the entrepreneurial life and what it is really like to start a business. American entrepreneur and radio journalist Alex Blumberg, who hosts the show, launched the podcast to document his personal journey, founding his company Gimlet Media, before showcasing the journey of other young startups.

The show has been downloaded tens of millions of times since its launch in 2014. Its first season has been adapted into an ABC sitcom called Alex, Inc. starring American actor and film director Zach Braff.

Reine Abbas, Founder and CEO of SpicaTech, a platform that teaches video games to kids, agrees that listening to podcasts about business could help entrepreneurs paving their new journey, “I listen to The Growth Show; they have stories about remarkable growth in business. My favorite episode was The Turnaround: The World’s Only Curious George Store.”

Taking a different turn, this podcast tackles deeper topics such as human civilization and philosophy, yet it remains essential to entrepreneurs, believes Abed Agha, CEO of  digital entertainment agency, Vinelab.

“I would certainly recommend philosophy books to entrepreneurs. It is about time we see philosophy and science working together and it is very timely today given the increased interaction between man and machine,” said Agha.

Anatomy of Next is dedicated for entrepreneurs who are interested in technology and philosophy. Venture capital Founders Fund produced the podcast, including topics ranging from ‘Fermi’s Paradox’ (named after physicist Enrico Fermi, is the contradiction between the lack of evidence and high probability estimates for the existence of extraterrestrial civilizations) to biology and superintelligence.

Every week, Mashable Senior Tech Correspondent Christina Warren, alongside Head of Development at Giant Spacekat Brianna Wu and Diversity Writer Simone de Rochefort, got together to host a show called ‘Rocket’ and discuss the latest technologies, culture, comics, video games and much more.

With 182 episodes produced to date, Rocket is an all-female tech podcast that will guarantee you an enthusiastic hour-long experience in each episode.

“Anything related to technology and new inventions is my favorite topic, since we are working on a new invention, so this will keep us updated on what’s new,” said Bilal Farshukh, CEO of Buildink, a startup that 3D prints cement blocks for construction companies.

Pivoting is an essential part in entrepreneurs’ life. Adjusting a business model to suit market demands is a sign of maturity not failure. Entrepreneurs looking to shift their paths may want to listen to Career Relaunch, which offers inspirational tips to help you navigate the pros and cons of a career transition.

With more than a dozen of episodes published, Joseph Liu, Personal Branding Strategist and host of Career Relaunch, conducts interviews with people who have been through career relaunch in their professional life, to give his audience valuable content.

“I believe podcasts are the best tools for startups to learn from people who went through great and bad experiences, including success, failure, challenges and opportunities,” said Rana Chmaitelly, CEO of The Little Engineer, an after-school activity center that teaches STEM topics (Science, Technology, Engineering and Math).

One of the episodes was called ‘Victoria Crandall’ and discussed the journey of Victoria, a former journalist, who shared her own experience with a career relaunch as she left the United States all the way to the Ivory Coast, to become the managing director of a cocoa exporter company.

With more than 200 million episodes downloaded and over 5,000 five-star reviews, ‘The Tim Ferriss Show’ scored the annual Best of title three times on iTunes.

American host Tim Ferriss, author of the best-selling book ‘The Four-Hour Workweek’, that talks about building an ecommerce business with minimal personal contribution, have interviewed big names in the business world and his episodes were often ranked number one across iTunes.

On the 10th anniversary of the release of his book ‘The Four-Hour Workweek’, Tim spoke to Business Insider about his struggle with depression, turning 40 and why he does not want to be a role model for anyone.

While most entrepreneurs agree that a good content podcast is the key to launch their journey and stay on the right track, others suggest listening to audiobooks instead.

“I actually don't listen to podcasts; instead, I listen to Audible books mainly while stuck in traffic. The books I listen to are mostly related to startups and businesses like ‘Growth Hacking’, ‘Venture Deals’, ‘Zero to One’ and much more,” said Ibrahim Ezzeddine, cofounder and CEO of Cherpa, an online platform that teaches robotic.

For his part, Ayssar Arida, CEO of MakerBrane, a digital design platform, suggests listening to ‘Free: The Future of a Radical Price’ by Chris Anderson, his most favorite.

Between 2009 and 2018, podcast consumption increased by 17 percent in the United States, according to Podcast Consumer, a report conducted by research company Edison Research in 2018. To help you in your quest for the right podcast, we reached out to six Lebanese entrepreneurs to see which podcasts they recommend. 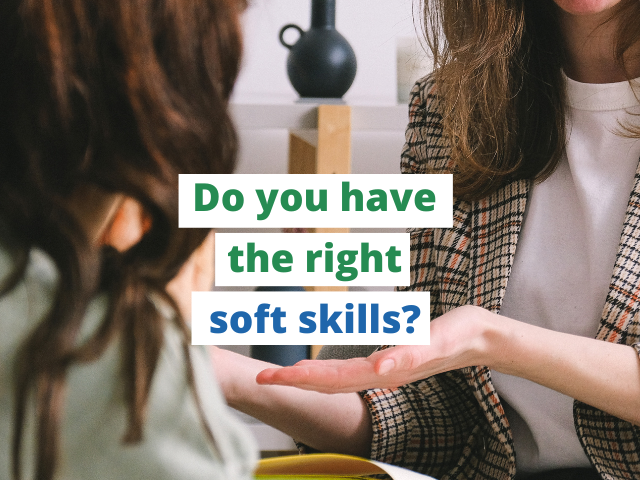 Which Of Your Soft Skills Need Strengthening? 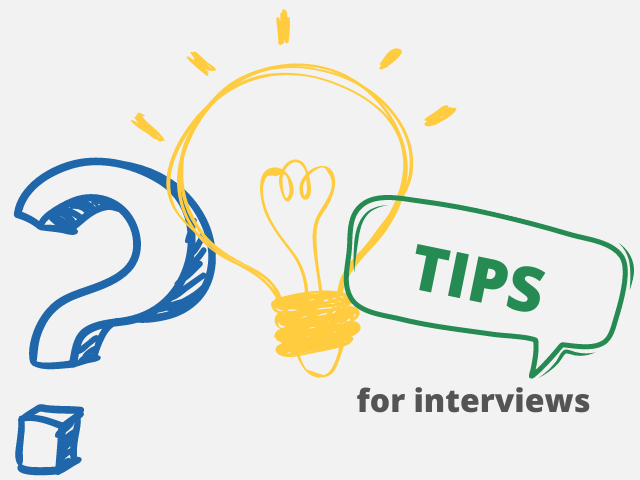 Overcome Interview Jitters With These Tips 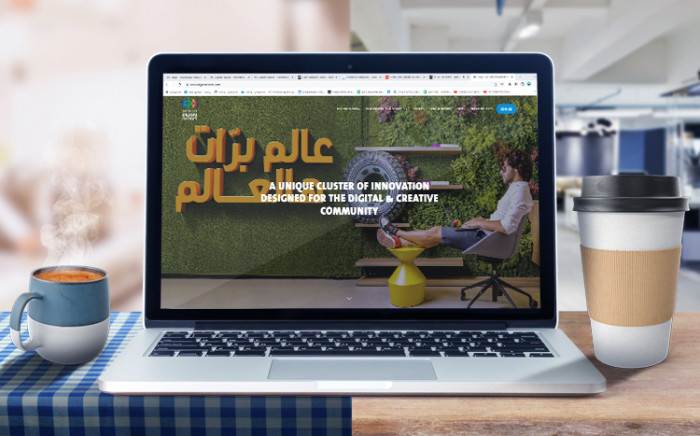 Is ‘Hybrid Competence’ On Your CV?