BDD's Monthly Roundup: What You May Have Missed (December) 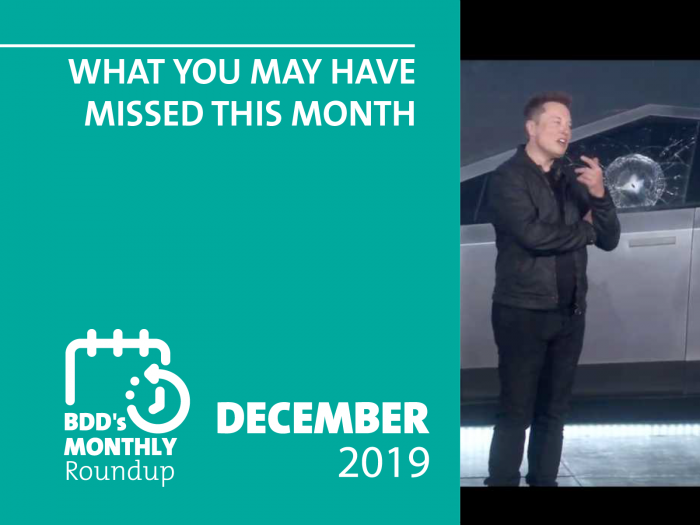 Uber’s ex-CEO has a top secret new food startup that just raised USD 400 million in funding, from the Public Investment Fund in Saudi Arabia. CloudKitchens, the new venture, was valued at approximately USD 5 billion. The deal was completed in January.

Yodawy, an online platform to order medication and offer pharmacy benefits, just raised USD 1 million in Series A funding. The two funds involved are Algebra Ventures and CVentures. In less than 12 months, driven by the determination to transform the pharmaceutical industry, Yodawy has scaled from zero to approximately USD 500,000, in the span of 12 months. The entity has no access to venture capital before.

How different are European and MENA ecosystems?

Wamda shared a comparative analysis of European and MENA startup ecosystems. The highlights include:

In order for Lebanon’s fintech sector to grow, an updated regulatory framework is needed

Executive magazine released an article covering the challenges facing fintechs in Lebanon. The article identified key challenges that need to addressed, for the fintech industry to keep up with regional growth. Key highlights include:

The less advanced regulatory framework and the challenges to access licensing is hindering the growth of fintechs in Lebanon.

In order to grow as a fintech in Lebanon, many entrepreneurs need to partner with licensed entities (banks, financial institutions). However, the number of partnerships these entities can take on is limited.

Lebanon still lags in opening up its regulatory framework for fintechs. In addition, regulatory testing sandboxes are still missing.

Freedom House issued a report covering internet freedom globally. In 2019, Lebanon came in third in the MENA region, and 35th globally. The report shows that Lebanon is “partly free”. The report also highlights that Lebanon’s telecom infrastructure is still weak, given that the government is trying to resolve this matter, with the implementation of a fiber optic network. 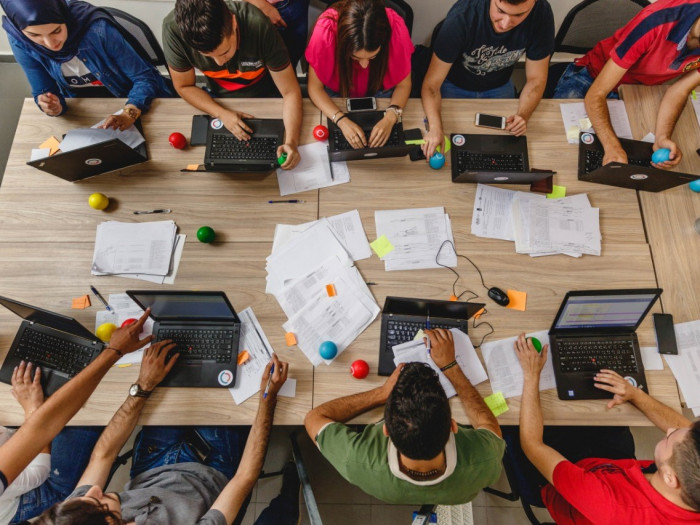 Entrepreneurs, Is Your Business Impact-Driven? 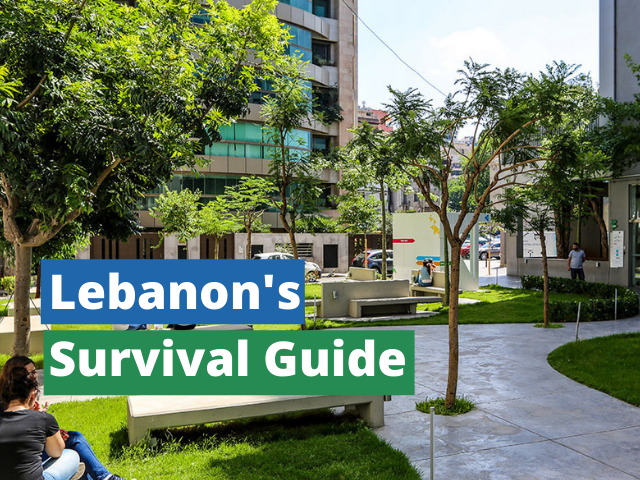 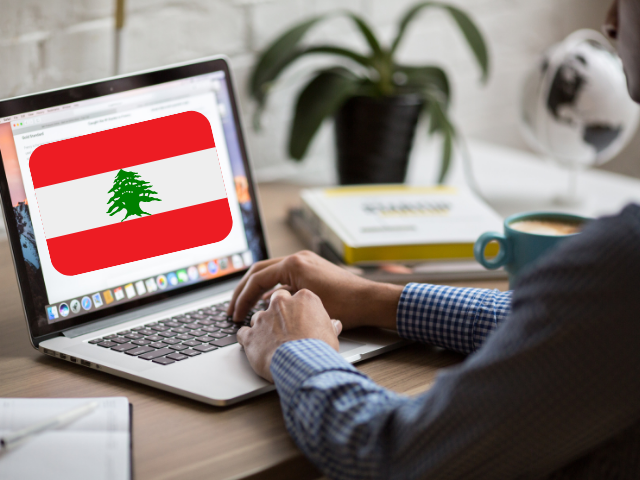