All Football Bets In With Twelve A Side 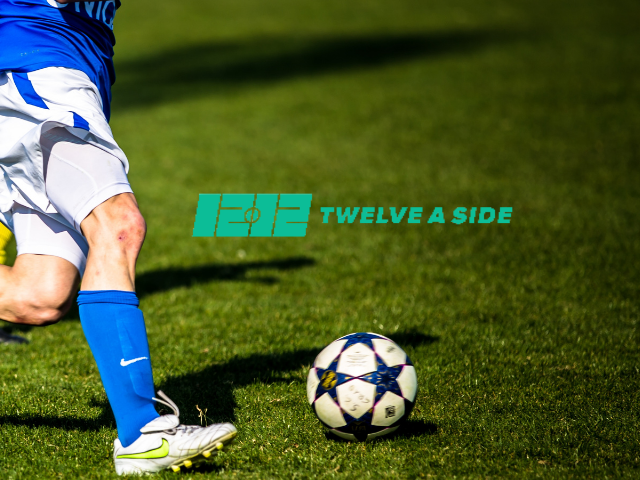 Football is a global phenomenon, gathering cheering crowds behind screens on the pitch. Perhaps what keeps viewers and fans on the edge of their seats, are the unpredictable outcomes of every match. Whether supporting a team or watching for fun, fans always seem to place hopeful bets. In come Lebanese startup Twelve A Side, that sought to create algorithms for sports enthusiasts to make more informed predictions and win.

BDD sat with Khalil Hatem (KH), the Founder of Twelve A Side, to discuss game-based algorithms, betting on football games and his predictions for EURO 2021.

BDD: Where did the idea for Twelve A Side come from?

KH: Based on my previous experience as a sports bettor for a short period of time, I noticed that despite my robust football knowledge, there were always factors in the game that were uncontrollable and unpredictable. The media weren’t providing adequate information to predict the winners of the games or cater to different betting market types, such as both teams to score or the over/under… So, from this point, fueled by my background in economics, I decided to create algorithms to predict different outcomes of the games by approaching them through numbers only. Accordingly, Twelve a Side was founded 3 years ago.

BDD: So tell us more about the systems you have created, to derive accurate information?

KH: Twelve A Side has created algorithms based on 20 innovative indexes, such as the late form index or the decisive games index. This gives football fans the chance to approach the game and the comparison between teams from different and new angles. These 20 indexes derive data from more than 100 indicators that are collected and entered on a weekly basis from an outsourced company. These indexes are the core of the information, used to generate predictive algorithms on the different outcomes of the games.

BDD: Can you elaborate on the successes and ROI rates?

KH: The ROI is the return-on-investment bettors will generate by following our tips on different bets with the adequate stake to play. During our first season, we had a slightly negative ROI, during our second season you could expect a 10% ROI and this season you can expect a 20 % ROI. The product is constantly being worked on and improved. Thus, if you have a Bankroll of 1000 for 1 month, you can expect to make an average benefit of 200 by following Twelve A Side’s tips. To allow users to immerse themselves in the world of football betting, they can start by only paying 1 Euro for the first month, with the promocode EURO2021. Then they can decide to fully subscribe based on their experience.

BDD: Betting and gambling in the sports industry has long been a global phenomenon. What sets you apart from other players in the market?

KH: There are indeed a big number of tipsters in the football betting industry. What sets Twelve A Side, apart is that we don’t just provide paid tips but we also advise on the best bookmaker to place the bet and the percentage of bankroll that should be played on each tip.

Furthermore, we also provide free tools like the team comparison and interactive statistics during the game that will help the users to make their betting decision on their own. We also have a blog on general subjects related to football (not day to day information), which other tipsters don’t provide

BDD: There is a general consensus that gambling is addictive. Is your platform doing anything to ensure that users gamble consciously?

KH: Before using Twelve A Side’s premium services, users must certify that they are over 18. Furthermore, we don’t just provide tips on the outcome of the games, we also advise on the stake that should be played on each game. What this means is that the money played by each user is spent wisely and can be perceived as wealth management. Generally, we never advise to place more than 5 % of your bankroll on a single bet.

BDD: Well the burning question is, what are your predictions for EURO 2021?

KH: Twelve A Side launched its platform during the last World Cup (2018). For that event our 2 favorites to lift the trophy were France and Belgium. In the end, France won the cup and Belgium finished in third place.

For the upcoming European Championship (that will start on June 11) our 2 favorites are still France and Belgium. The main outsider (that comes third in our ranking) is England – a team that will have the advantage of playing home as of the semi-final of the competition, if they reach this stage. To know who will be our final favorite for this event between France and Belgium, you can check out Twelve A Side’s Instagram page a day or two before the start of the event.

Visit Twelve A Side’s website and place your bets: https://12aside.com/

Which football teams should you place your bets on? Twelve A Side's algorithm-based platform can help with the predictions. 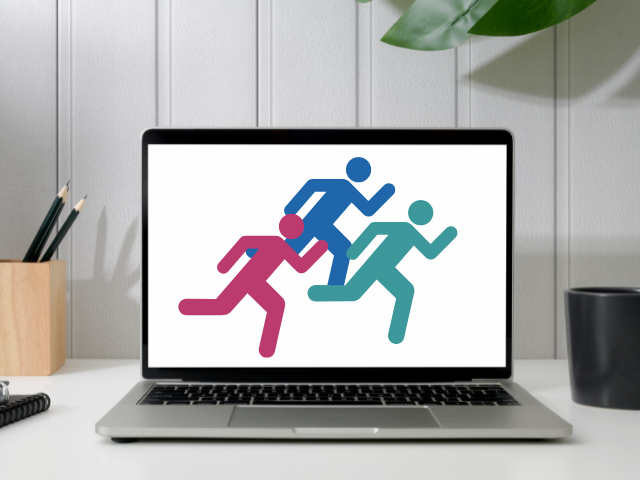 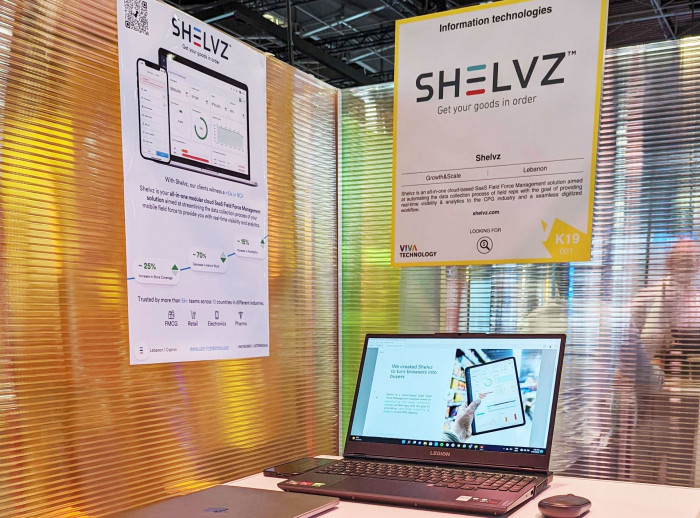 How Lebanese Companies Are Navigating the Crisis – The Story of Shelvz 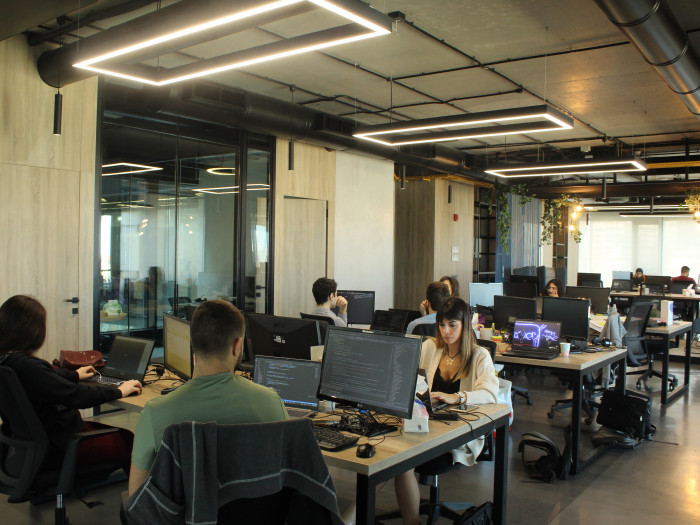